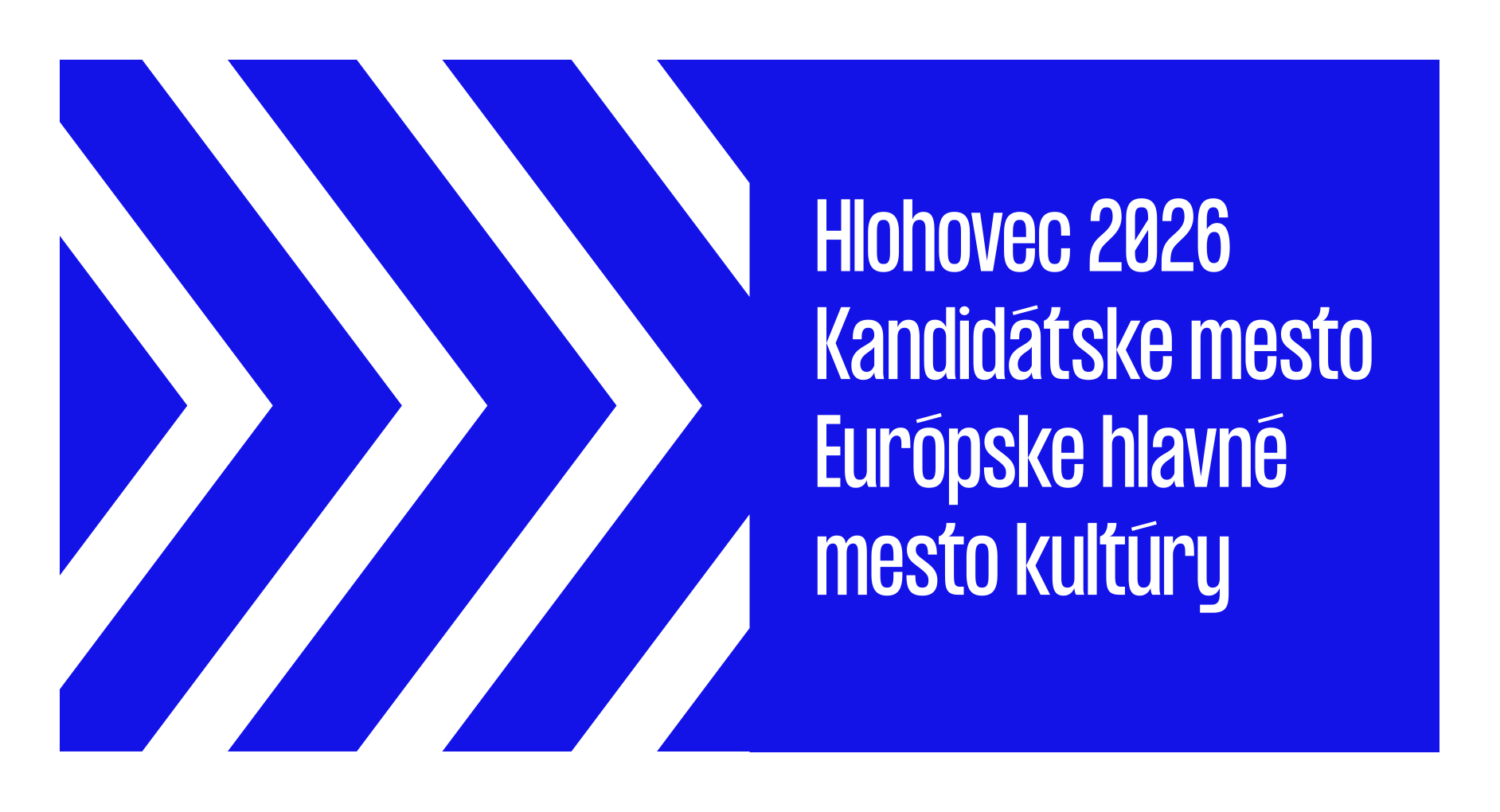 The ECoC project is heading into the next stage

Activities around preparation of the candidature of Hlohovec for the title of the European Capital of Culture in 2026 are continuing. The previous two months were very intensive. Juraj Surma and Veronika Moravčíková as main team members took part in dozens of meetings with councillors, organisations and individuals, and whom they were explaining the idea of the ECoC project and the reasons, why and how they can take part in it. Next in line are sport clubs and business people. Gathering of public ideas was concluded at the end of and the preparations have moved to a next stage. “We are thankful to all people of Hlohovec and the region for their participation. The breath of ideas took us by surprise, as well as defining of problem areas, that they perceive around them and reaction to them,“ says J. Surma.

The program team is going to read the submitted ideas and create a so-called map of project intents. This will reveal more about groups that got involved, what problems they’re trying to solve and what spaces they need to use to realise their ideas. Based on this map the program team will submit the town’ project application for the ECoC 2026, that must be completed by September 2020.

During June is the ECoC team is going to put out a call on www.hlohovec2026.sk for volunteers who would like to help with organising and preparing of the planned supporting events. One of the first is going to be the First Hlohovec Hackathon designed primarily for IT fans, who can participate on a given software project. Preparations are also underway for a conference that will be summarising the entire preparation process of the hackathon and a presentation of the gained knowledge will be given to general public and professionals. The next phase will be also focused on experts as the projects teams will be inviting experts in their fields to help out with the planning. Watch us on web and social media so you can keep in touch with everything that we do.

Technical data of the site